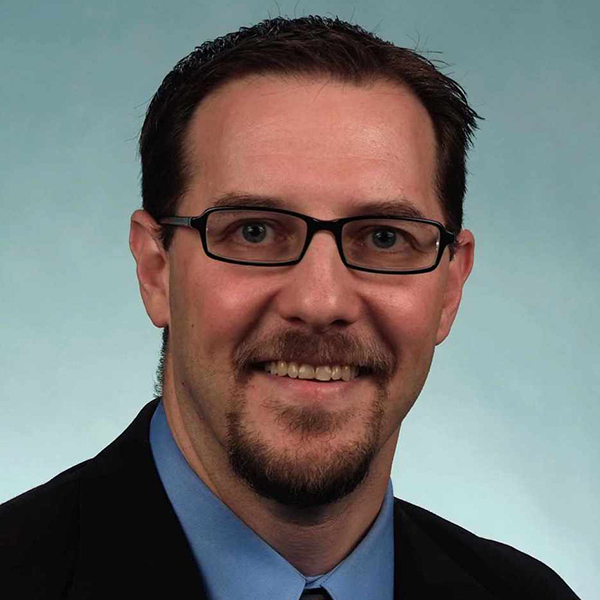 Dr. Weiss graduated from the University of Rochester in 1994 and subsequently earned his medical degree from the Philadelphia College of Osteopathic Medicine in 1999. He completed a pediatric emphasis internship at the Philadelphia College of Osteopathic Medicine/Albert Einstein Medical Center in 2000 followed by a pediatric residency at the AI duPont Hospital for Children in Wilmington, DE in 2003. He then went on to complete a pediatric hematology-oncology fellowship at St. Jude Children’s Research Hospital in Memphis, TN in 2006. He subsequently spent six years as an attending pediatric hematologist-oncologist at the Cancer Institute of New Jersey/University of Medicine and Dentistry of New Jersey and Jersey Shore University Medical Center. In 2012, Dr. Weiss joined the Maine Children’s Cancer Program at Maine Medical Center in Portland, ME. Dr. Weiss has particular interest in pediatric sarcomas. He has co-authored a number of publications on this subject and is currently involved in conducting pediatric clinical trials both locally and nationally in the fields of desmoid tumor and soft tissue sarcoma. He is the Vice-Chair of the Soft Tissue Sarcoma Committee and Associate Vice-Chair of the Adolescent and Young Adult Committee of the Children’s Oncology Group. He is the Principal Investigator of the DTFR-funded project: Deregulated mTOR in Desmoid-type Fibromatosis: Identification and Validation of a New Therapeutic Target.