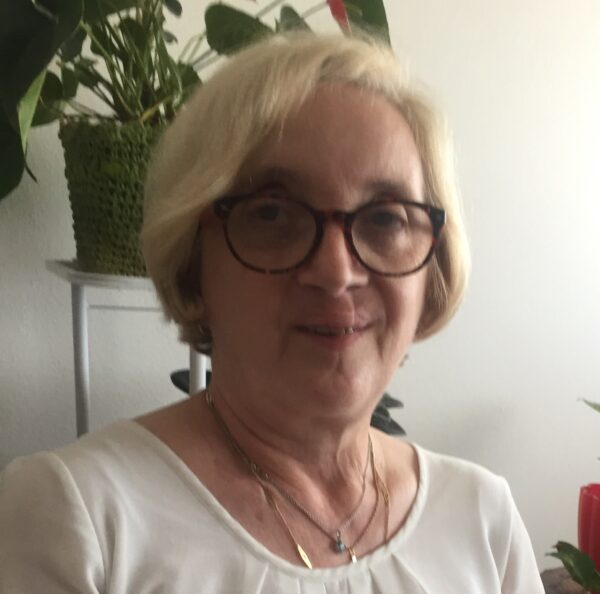 After graduating from the University of Padova, Padova-Italy, Dr. Segat became a fellow at the Reference Center of Oncology in Aviano, Italy. During this time she worked in projects studying the role of several extracellular matrix proteins in the migration and invasion of tumour cell lines. She received her PhD in Physiological Chemistry from the Institute of Biochemistry, Cologne, Germany with the thesis: “Expression of monomeric and trimeric recombinant matrilin 1 and its role in the cartilage”. At the Faculty of Medicine of Genova, Italy, Dr. Segat did her post-doc studies. She researched the proliferation and differentiation of chondrocytes and the role of EGFr in the endocytosis. She then became a researcher in Padova, Italy and studied the oncogenesis mechanisms in esophageal adenocarcinoma derived from Barrett’s metaplasia. She participated in a European project: “Targeted nanosystems for improving photodynamic therapy and diagnosis of cancer”. Since 2011 she is a senjor researcher at the “M. Baschirotto Institute for Rare Disease”, Costozza di Longare (VI). She studies the cellular and molecular aspects of the desmoid tumor, in particular the role of the microenviroment in the desmoid tumor growth and aggressiveness. Actually she is developing a CRISP/Cas9 desmoid cell model. furthermore she performs molecular diagnosis analyses of several rare diseases.