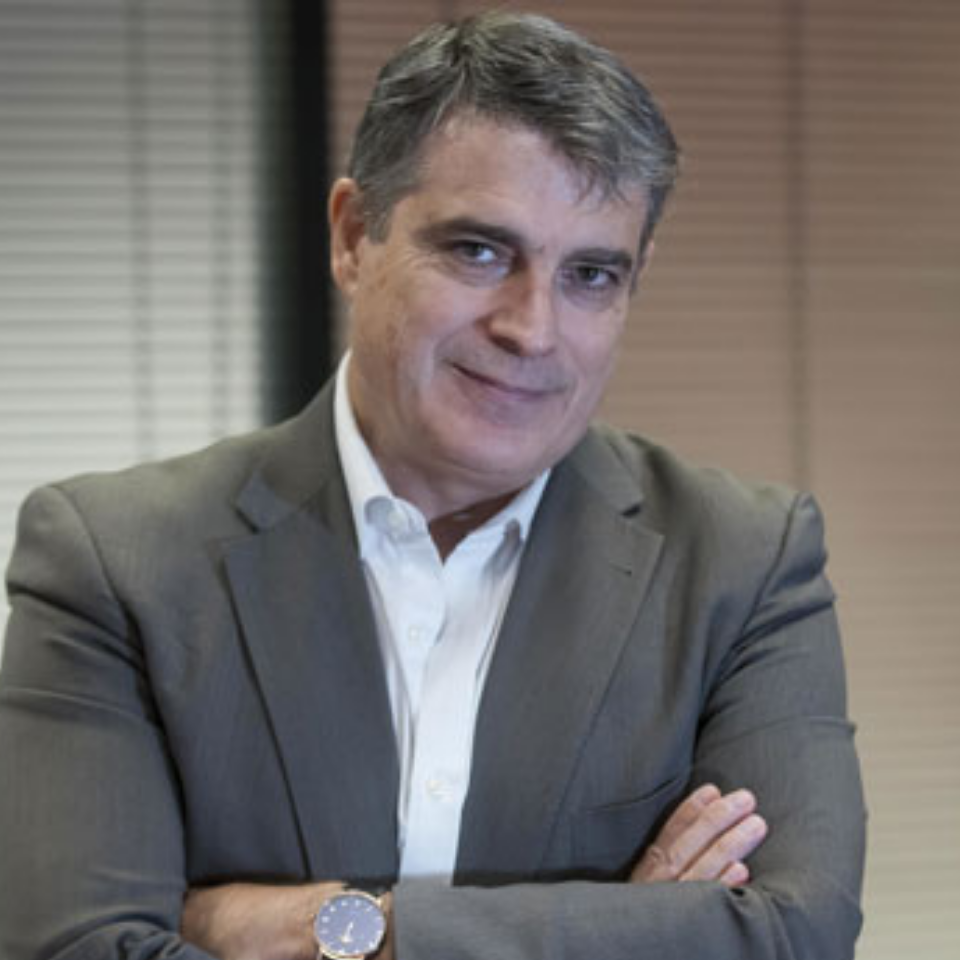 Dr Javier Martin Broto is a medical oncologist at the Universitary Hospital Virgen del Rocio, and he is leading, at the Instituto de Biomedicina de Sevilla (IBIS), Seville (Spain) the lab team of the Advanced Therapies and Biomarkers in Oncology (TERABIO).

He was born 53 years ago in Huesca province, Spain. He studied Medicine between 1982 and 1988 in the School of Medicine of Zaragoza, obtaining the official title of Specialist in Medical Oncology in Son Dureta Hospital, Palma de Mallorca, in 1994 after successfully passing a national exam. From 1994 to 2014 devoted to sarcoma care in this Hospital that became part of Center of Reference for Sarcoma.

From September 2014 he moved to University Hospital of Virgen del Rocio in Sevilla to coordinate the multidisciplinary sarcoma team and to apply for a selective number of centers of reference in Sarcoma Care in our Country. Finally our Center was accredited as National Health System Reference Center for Sarcoma Care (along with other 4 Hospitals). Likewise our Center is one accredited within ERN (European Network for Rare Diseases) as European Center of Reference in Sarcoma from 2017.

Founder Member of The Spanish Group for Research on Sarcomas (GEIS) in 1994 and currently vice-chairman of this group from 2019 (He was GEIS Chairman from 2010 to 2018). He obtained PhD degree on Molecular Biology in 2010 focusing on molecular prognostic biomarkers in GIST. Member of American Society of Clinical Oncology (ASCO), of European Society of Medical Oncology (ESMO) where is chair of sarcoma track, of Connective Tissue Oncology Society (CTOS), of Sociedad Española de Oncología Médica (SEOM). ESMO Faculty member in Sarcomas from 2010 and he was member of board directors of CTOS from 2014 to 2018. He is member of Steering committee of EURACAN network.

Currently he combines clinical sarcoma assistance with translational research, leading a basic research team in the lab. Additionally, he’s running and designing several trials on sarcoma patients, some of them as coordinator at national and international level. He is the author/co-author of more than 100 manuscripts in sarcoma including first author in journals as Journal Clinical Oncology, Lancet Oncology, JAMA Oncology, Annals of Oncology, and Molecular Cancer Therapeutics among others.

He is leading the consortium SELNET through Horizon 2020 grant; this network involves Latin-American and European countries.