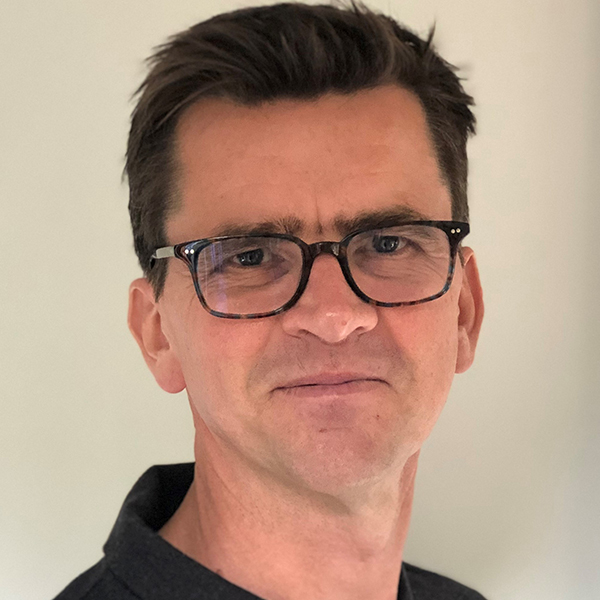 Dr. K. Vleminckx is a research professor at Ghent University in Belgium where he is part of a consortium for basic and translational research on precision medicine for rare diseases. He was initially trained as a cancer cell biologist documenting for the first time the invasion suppressor activities of the cell adhesion molecule E-cadherin. He went for a first post-doc to the Memorial Sloan-Kettering Cancer Center in New York where he initially studied the role of cadherin complexes during early vertebrate development (using the model organism Xenopus) in the laboratory of Dr. Barry Gumbiner, who around that time was one of the first groups to show that the cadherin binding protein beta-catenin (encoded by the CTNNB1 gene),  had a parallel function in the Wnt signaling pathway. Kris Vleminckx studied the role of the tumor suppressor gene APC in Xenopus and has ever since focused on investigating the Wnt pathway, initially primarily in early development.  After a second post-doc at the Max-Planck Institute in Freiburg, Germany, he returned to Ghent in 2000 to start his own research group. He is also associated with the Center of Medical Genetics at the Ghent University Hospital. With the emergence of the revolutionary techniques for genome editing via TALEN and CRISPR/Cas9, he realized that this created unique opportunities for modeling human disease in the model organism Xenopus tropicalis. He generated the first genetic cancer model in this organism by mutating the APC tumor suppressor gene, hence mimicking the Familial Adenomatous Polyposis cancer syndrome. Since then, modeling human cancer, including desmoid tumors, has been the major focus of his research group.