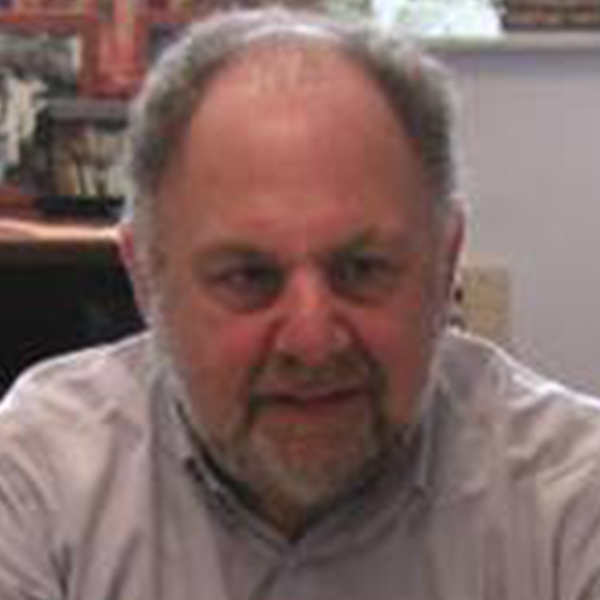 Osteopathic Board of Oncology
University of Michigan- Rogel Cancer Center

Laurence H. Baker, DO, is Professor of Internal Medicine, Division of Hematology/Oncology, University of Michigan Medical School. He is also a Professor in the Department of Pharmacology and holds a collegiate professorship of cancer developmental therapeutics established in his name.

He received his medical degree from the University of Osteopathic Medicine and Surgery at Des Moines, Des Moines, IA, in 1966. After receiving his degree, he did a medical residency at Detroit Osteopathic Hospital. He served in the U.S. Army including 13 months in Cu Chi Vietnam and was honorably discharged with the rank of Major. Upon discharge he completed an oncology fellowship at Wayne State University. He joined the faculty of the Department of Oncology at Wayne State University upon completion of his fellowship and continued in the active military reserve for 5 additional years.

In 1987 Dr. Baker became the Director of the Meyer L. Prentis Comprehensive Cancer Center of Metropolitan Detroit (Karmanos Cancer Institute) where he remained until his recruitment to the University of Michigan in 1994. He served as the Deputy Director and Director for Clinical Research and as co-leader of the cancer center program in Translational Research at the University of Michigan Rogel Cancer Center.

Dr. Baker has 48 years’ experience in the management and treatment of sarcoma and design of clinical trials for new sarcoma therapies. In July, 2003, he was elected by his peers as Chairman of Southwest Oncology Group (SWOG), the largest cancer clinical trials organization in the world. In 2001 he co-founded SARC (Sarcoma Alliance for Research through Collaboration and was its initial chairman. In 2015 he established the first sarcoma program devoted to sarcoma patients at high risk for chronic diseases and continues in that research. During his career he has been Principal Investigator of a Program Project on Cancer Drug discovery and development as well as P.I. of a SARC Sarcoma SPORE. He has won several teaching awards both at Wayne State and the University of Michigan. He is most proud that 19 of his former fellows are now Professors of Medicine at prominent cancer centers and Universities.

He is a scientific consultant to the National Cancer Institute and several universities, member of several prestigious organizations, and a nationally recognized expert. He has published almost 300 peer-viewed journal articles, almost 50 books and chapters.