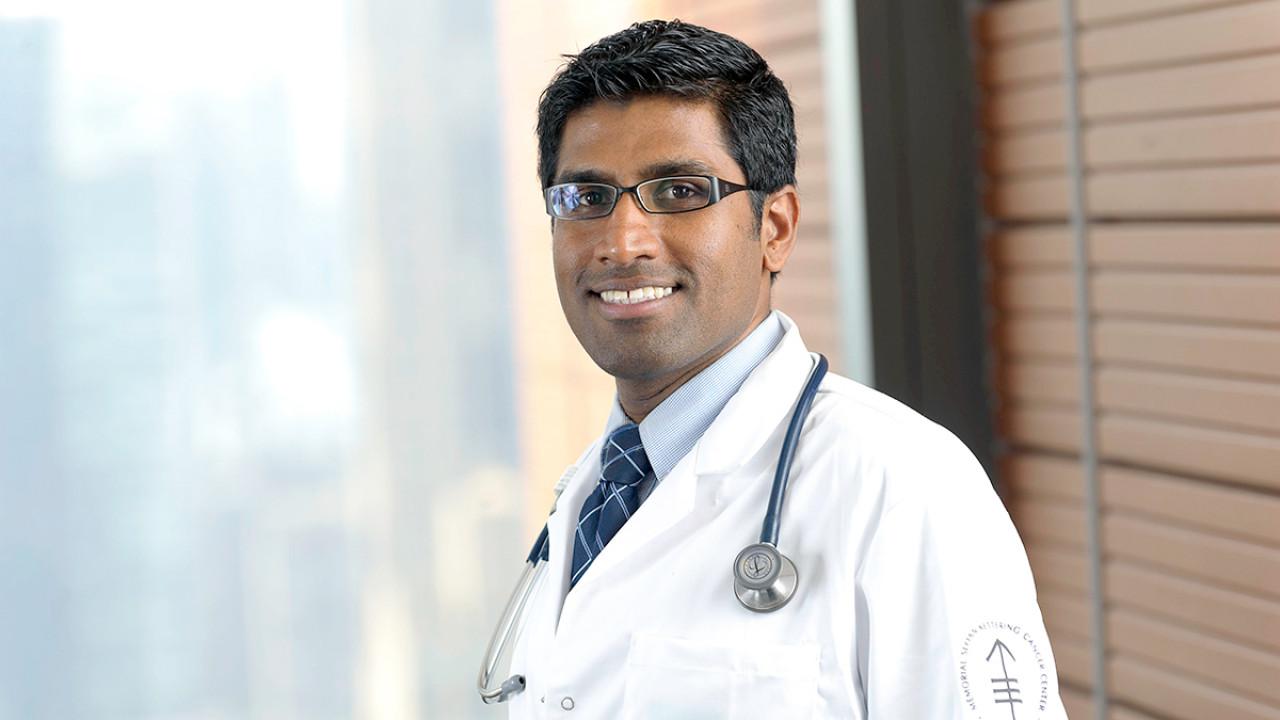 Dr. Mrinal Gounder is the Scientific Director of DTRF and a member of the Medical and Scientific Advisory Boards. He is an Associate Professor of Medicine at MSKCC specializing in sarcomas and developing new drugs in cancer. He is an internationally recognized leader in desmoid tumors and leads clinical trials in desmoid tumors. He recently showed for the first time that sorafenib is an active drug in desmoid tumors. He completed his fellowship in medical oncology at MSKCC. Prior to arriving at MSKCC, he completed his internal medicine training at Northwestern University in Chicago and received his MD from SUNY- Syracuse.